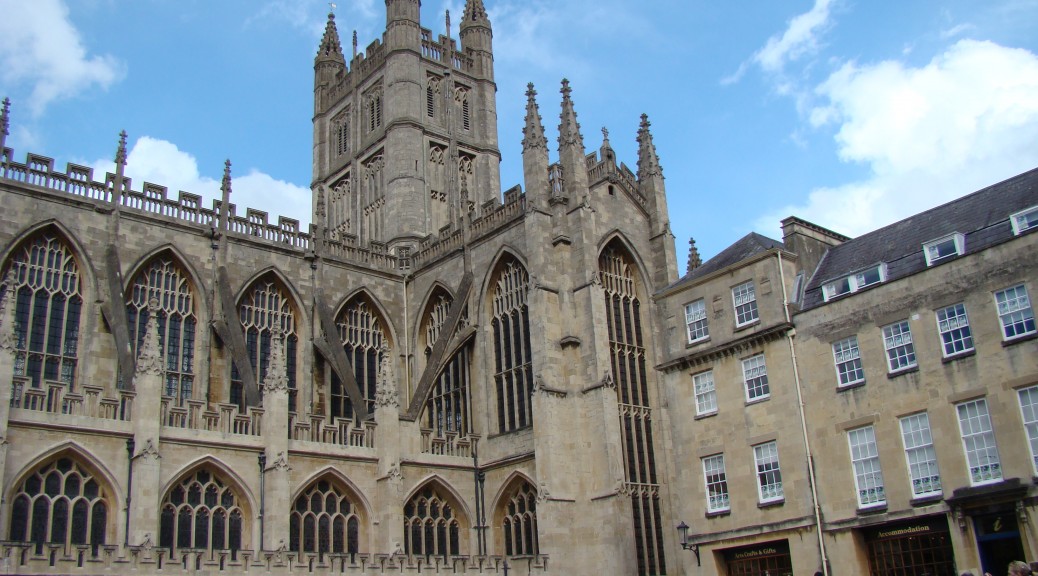 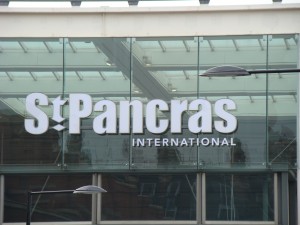 The nearest train station to our hotel 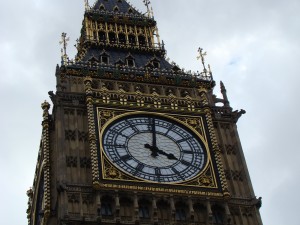 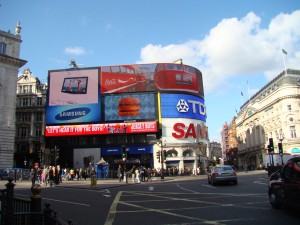 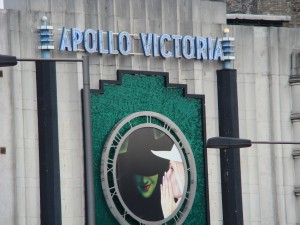 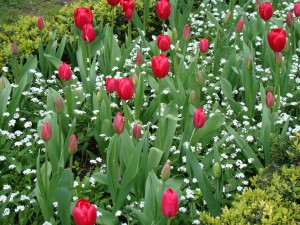 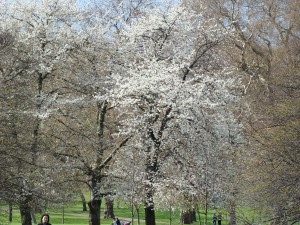 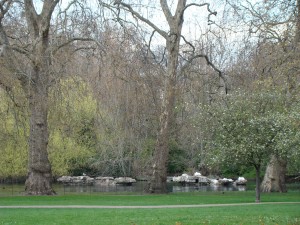 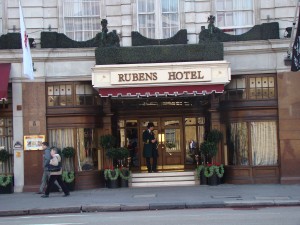 Our hotel, Rubens At The Palace, and it literally was. Great location! 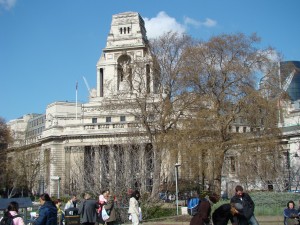 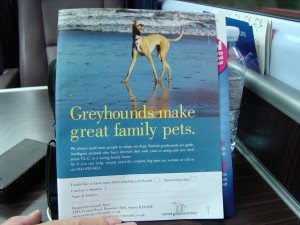 Seen on a train to Stratford-Upon-Avon, made us smile. 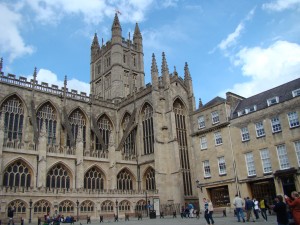 Ruins at a Jack the Ripper site. 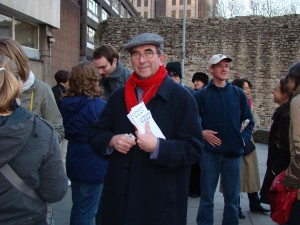 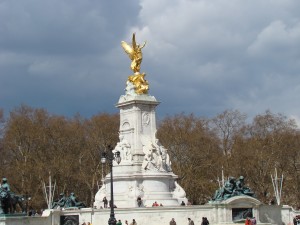 In front of Buckingham Palace. 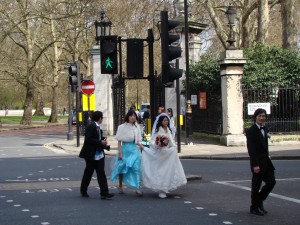 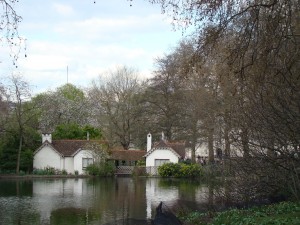 I love this house. It was in a park very near Buckingham Palace. 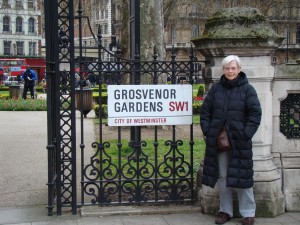 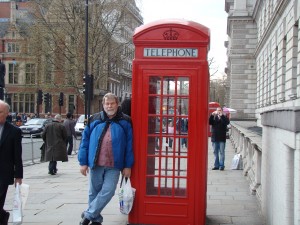 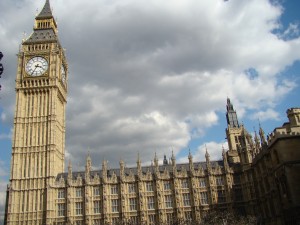 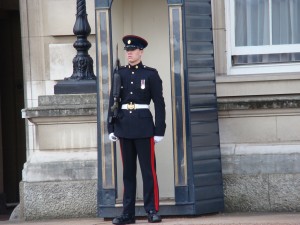 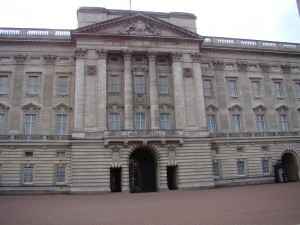 London was our first stop in Europe after an overnight flight from NYC to London’s Stansted airport. Then a shuttle bus from Stansted to Victoria Station. See “Europe Overview”.

Our first day we had a private tour with London Black Taxi Tour           We spent 8 days in London, also took a train to Stratford-Upon-Avon one day and a train to Bath another day. Really enjoyed walking around London, love the architecture and all the lovely parks.

Just a couple of days after our arrival in London I fell out of a shop (didn’t expect those steps) so Jim called this our “limp across Europe tour”.